Havilah Marketing is a leading international firm established in South Africa with the capacity to operate in every part of the globe. The firm’s business concern is in trading through a range of products and valuable items and organisation, including facilitation of conferences and workshops. Because of the company’s avowed commitment to serve mankind in an optimum capacity, the firm continually revises its area of business operations in line with addressing humanity’s pressing challenges. Since then the firm has shifted focus to organisation of international conferences and workshops in different parts of the globe on alleviating demanding global problems.

The firm was officially opened on 26 December 2006, in Kine Centre, 141 Commissioner Street, Johannesburg CBD. Since then, the firm has grown from its initial staff of about 2 to over 25 with renowned scholars that collaborate in the organization of international conferences and workshops. The firm, in recent times, has dedicated considerable efforts in organisation of academic conferences and workshops over concerns generated by such issues like climate change, anti-corruption, good governance, qualitative education to humanity’s survival, especially of Africa. This focus underpins the firm’s increasing collaboration with higher institutions of learning, the media and civil society groups, and Non-Governmental Organisations through hosting of seminars, workshops, and academic talk-shops.

Havilah Marketing’s tenacious global push of its operations based on its current concern for humanity’s wellbeing ensures it facilitates at least one conference annually in all the continents. This vision is what strengthens the firm’s partnership with very notable and world acclaimed academic journal publishing outfits. Havilah Marketing has an enviable record of alliances with well-known scholars, academics, think-tank groups and civil society organizations since its inauguration in 2006.

As well as that the firm hosts a mechanism to support the publication of papers delivered at the conferences and workshops it is involved in. The firm can boast of supporting the publication for more than 100 academic papers in IBSS, Scopus, Taylor and Francis and other recognized academic publishing outfits in one year alone. The firm’s next level is to be involved in community development programmes and outreaches as a cardinal aspect of its corporate social responsibility project. 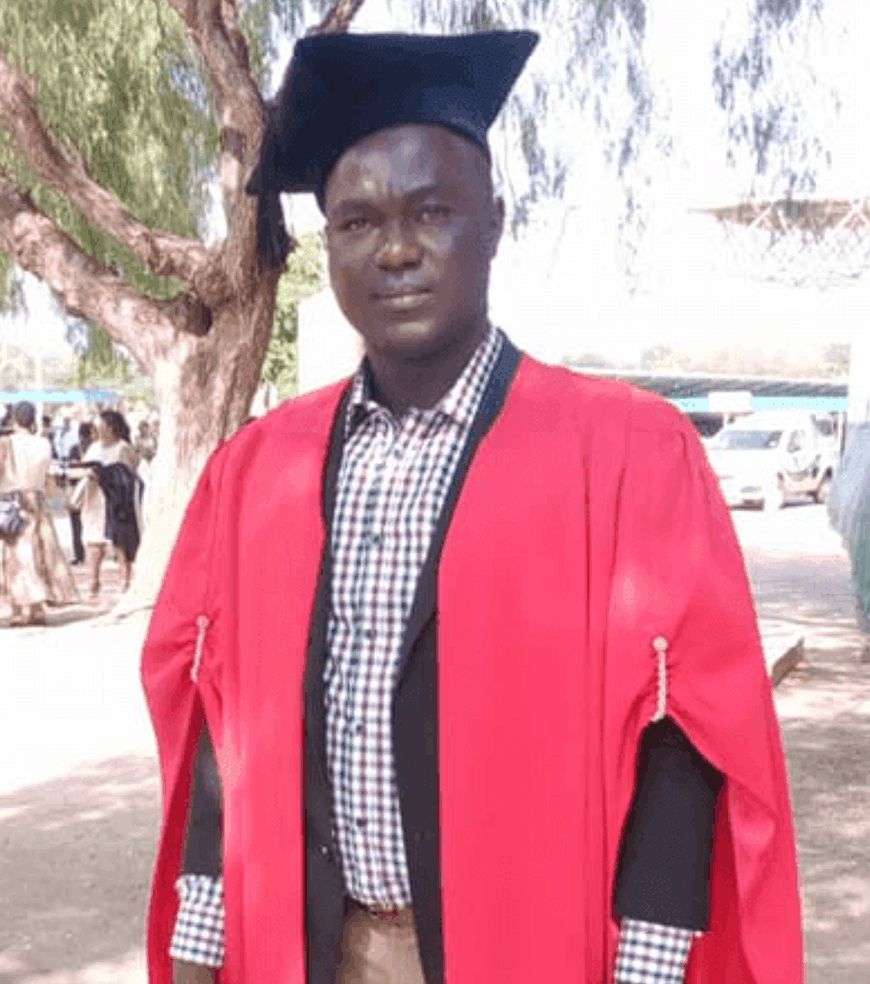 Lecturer in the Department of History and Strategic Studies 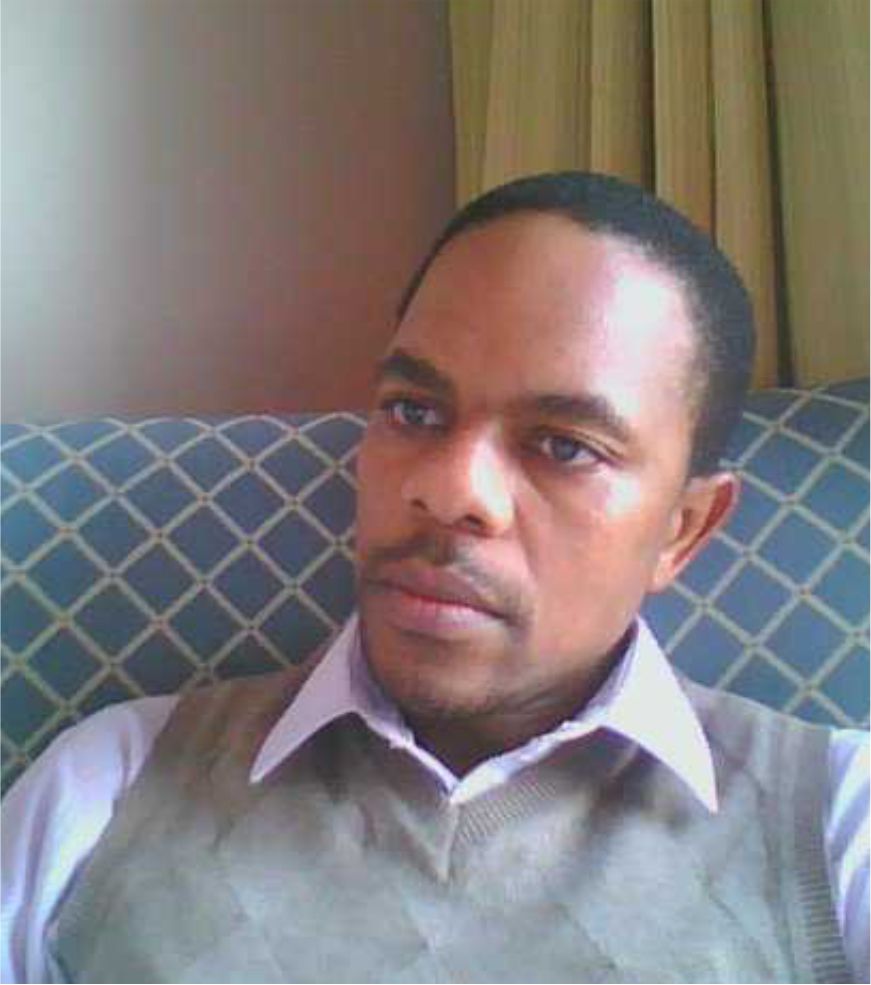 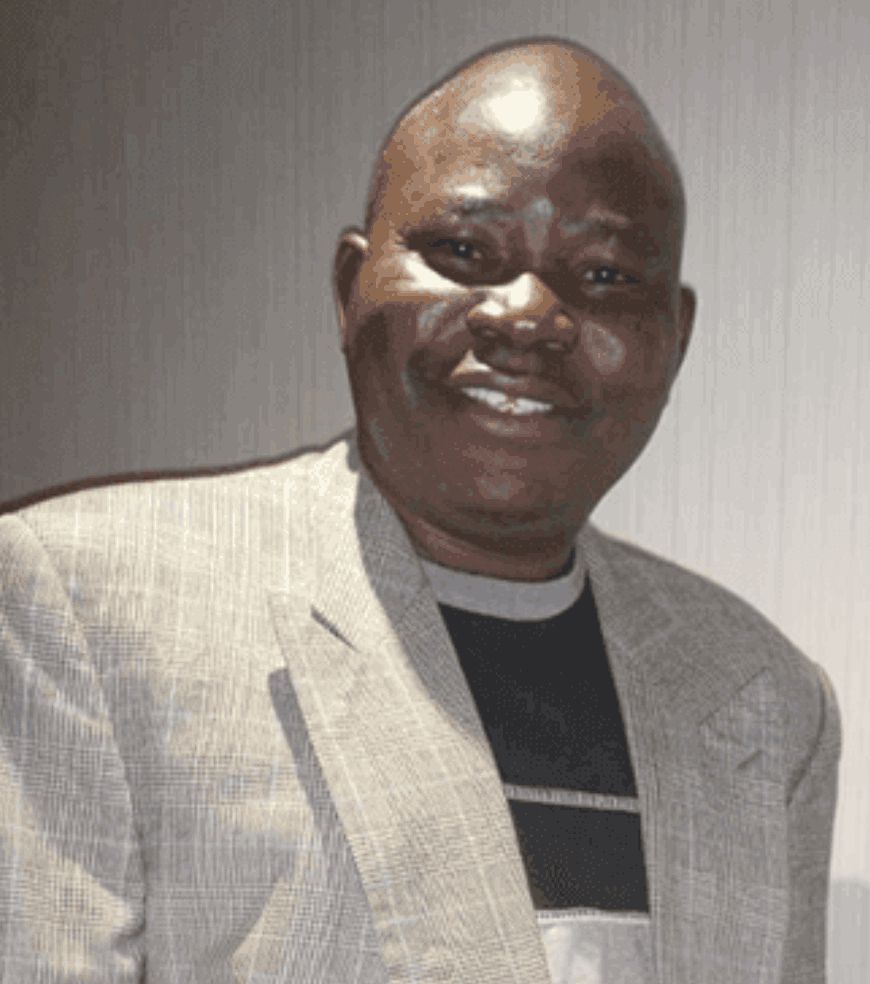 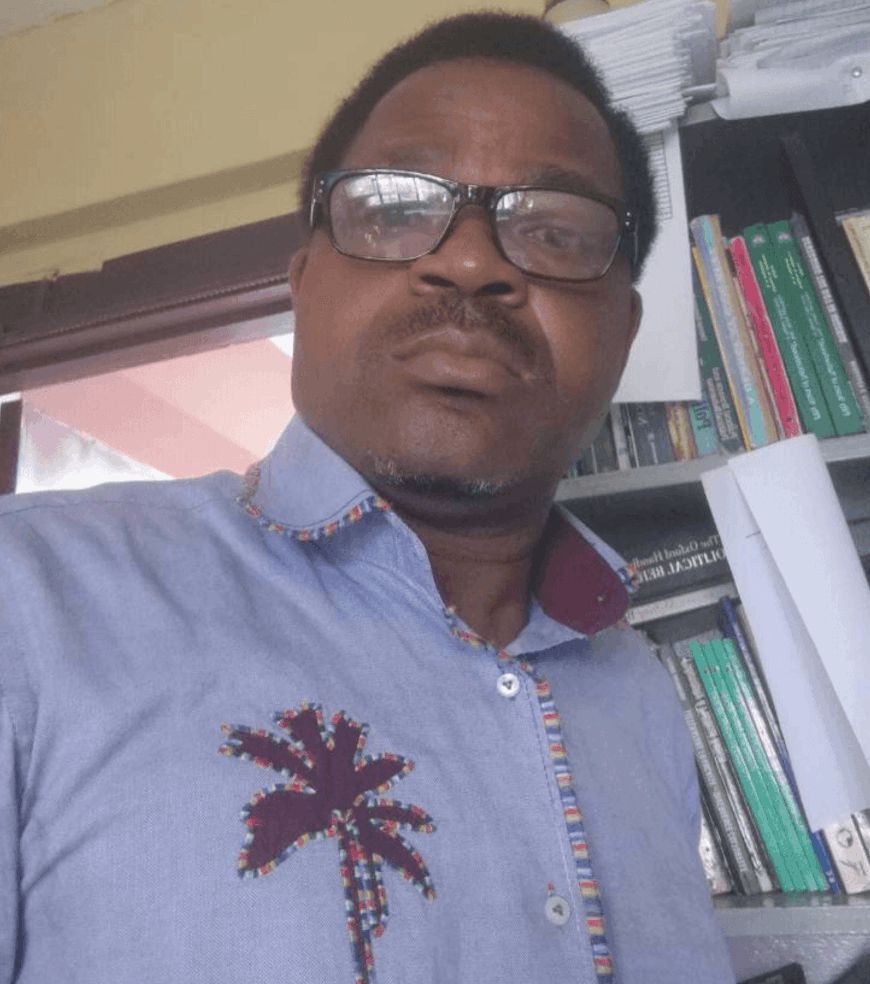 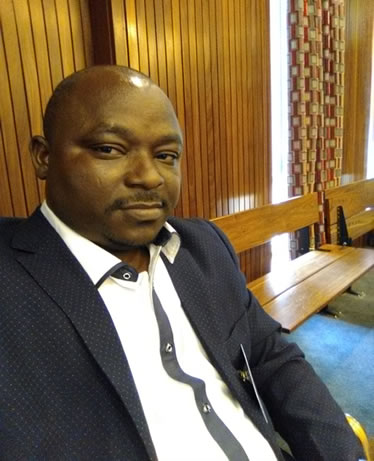 Bamidele OLAJIDE holds a Bachelor of Science degree from the University of Ibadan and Master of Science degree from the University of Lagos. His an Assistant Lecturer in the Department of Political Science, University of Lagos. He is currently a Doctoral candidate at the Department of Politics and International Relations, North West University, Mafiekng Campus, South Africa. He has presented papers at Conferences locally and internationally and published in peer-reviewed journals. He is the Coordinator Conference and Journals Publication, Havilah Glo Pty, Johannesburg, South Africa. 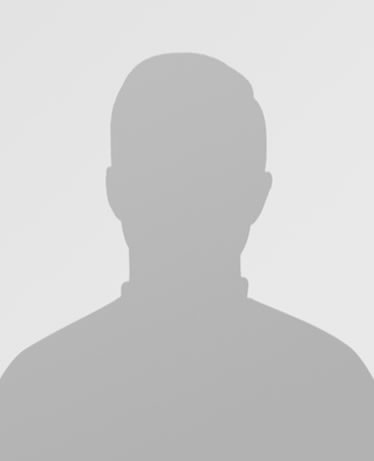 Dr Okudolo is also a practicing journalist and a Chief Correspondent/Editor at the News Agency of Nigeria since 2008. He has lectured at the Lagos State University and the Yaba College of Technology in Nigeria. Aside writing many features reports covering different topical issues including climate change, adult literacy and girl-child education, and anti-corruption drives in Nigeria in the course of his journalism practice, he has also published academic papers in well-established peer-review journals.